These are a set of pictures I took on New Years Eve 2016 in Lumbutts and Mankinholes, Nr Todmorden, West Yorkshire. Lumbutts and Mankinholes are 2 small hamlet's under the shadow of Stoodley Pike where things of notable interest include the former Lumbutts mill water tower, Lumbutts Methodist Chapel and the 4 small dams that stand near the chapel.

The pictures I took are available to view below. and also of the nearby Stoodley Pike which were pictured on a number of other occasions. 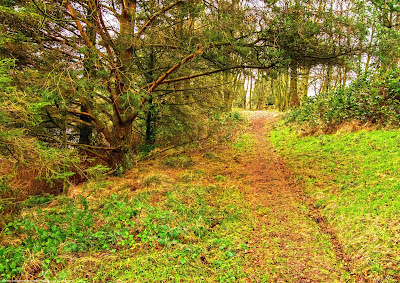 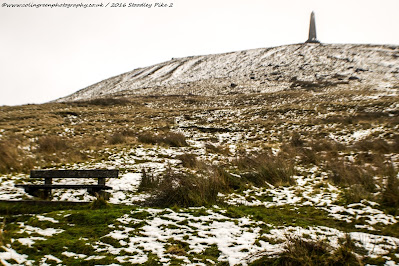 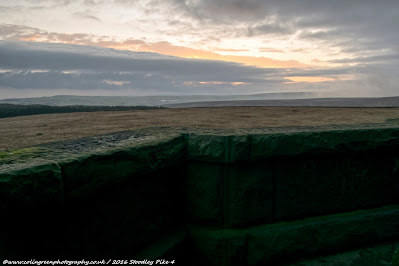 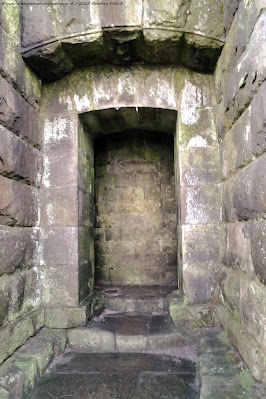 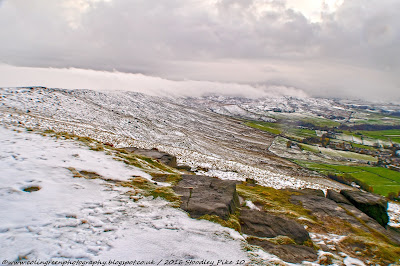 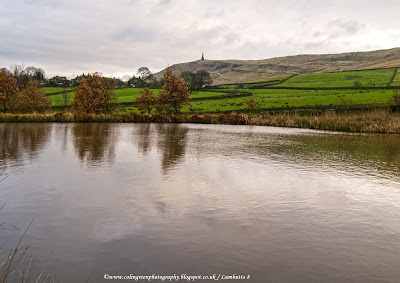 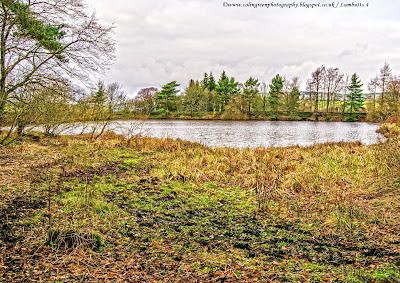 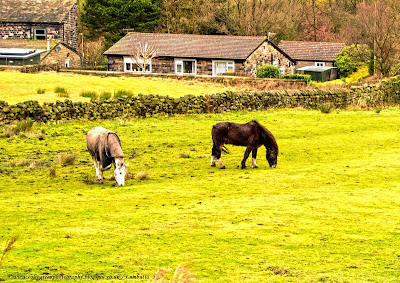 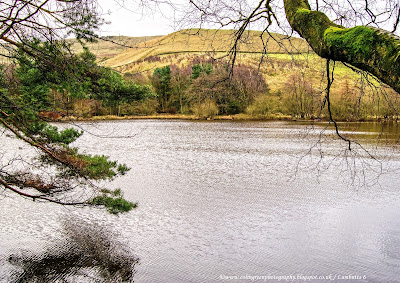 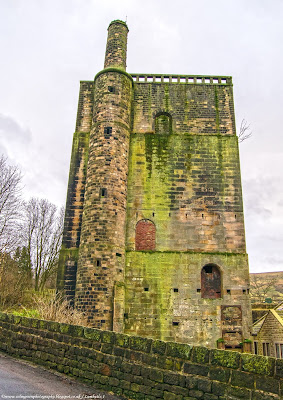 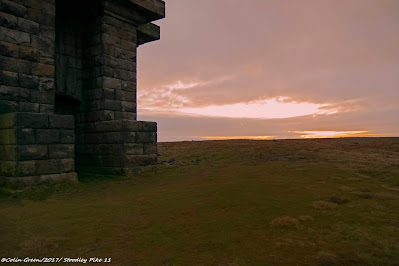 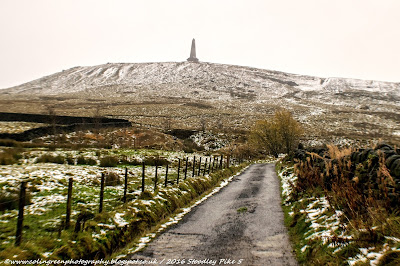 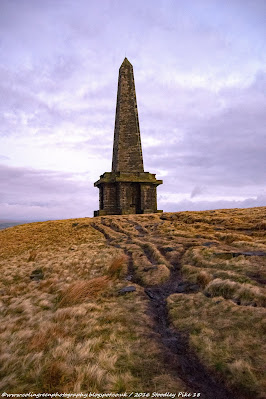 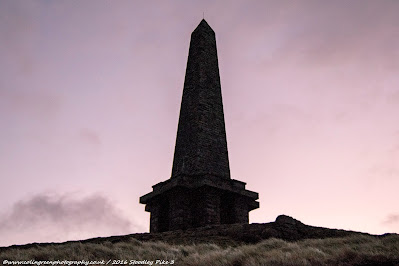 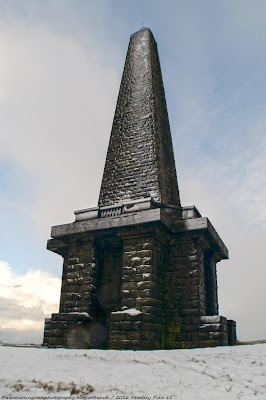 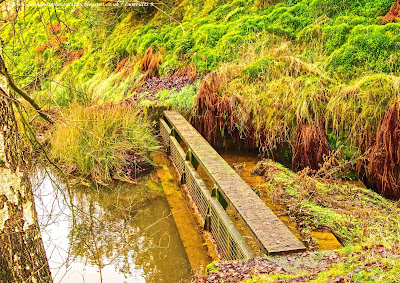 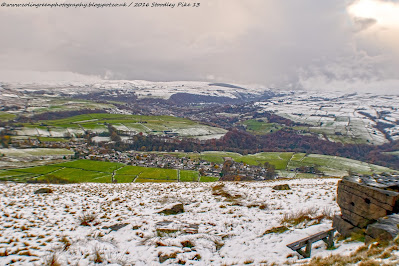 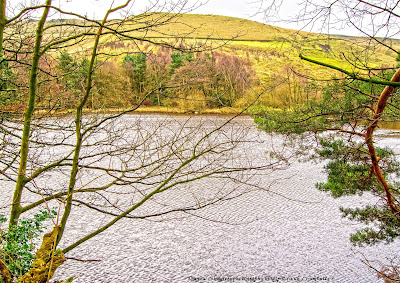 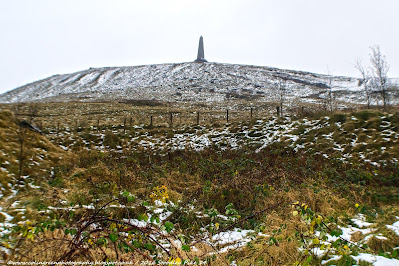 This is just 1 of the pictures available to view on Clickasnap. The Picture shows Lee Dam and the full album of 8 pictures can be seen at,
Lumbutts and Mankinholes, The Area Around. 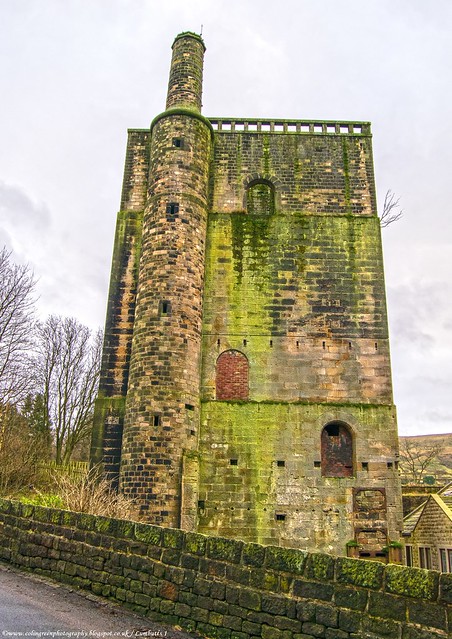 Lumbutts Water Tower is a Grade II listed structure that used to power the nearby Lumbutts Corn Mill. The Mill was the scene of the Mankinholes riots in 183 when the townsfolk refused the Board of Guardians demand for money as per the 1834 Poor Law Amendment Act. (This bit of information I found on the Malcolm Bull Calderdale Companion.)

The next picture is 1 of the 8 that feature on Clickasnap, It shows the view across Heeley Dam to Stoodley Pike.Again you can see the full set of currently 8 pictures on Clickasnap via the link below,
Lumbutts and Mankinholes, The Area Around.
Link opens in another window.