Built in 1851 Canal Wharf Saw Mills occupies a prime position alongside the A646 Burnley Road, Rochdale Canal, and River Calder at Hebden Royd between the village of Mytholmroyd and the town of Hebden Bridge in Calderdale, West Yorkshire. Because of it's closeness to the canal and river it has suffered from flooding on a number of occasions and has stood empty since 2003. 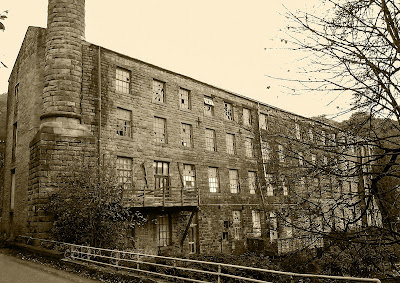 Before being abandoned and listed for sale, the mill was home to the famous Walkley Clogs and was significantly damaged by fire due to arson in 1990. After this it was refurbished and became a major tourist attraction with a visitor centre for the clog making and a number of small craft shops occupying parts of the mill. Sadly due to it's popularity pressure was put upon the owners to pay for road improvements around the mill as the traffic was causing congestion, but despite a number of schemes going before planning all were rejected leading to the tourist attraction closing in the late 1990's. Since then there has been applications to convert the mill in to apartments each time being rejected because of the problem with flooding, access and poor parking facilities. Now it stands, empty, abandoned, and for sale a shadow of it's former self., An update to this is the mill was devastated by fire in 2019 and demolished shortly afterwards, the cleared land having stood empty for close too 2 years recently permission was given to build homes on the site. 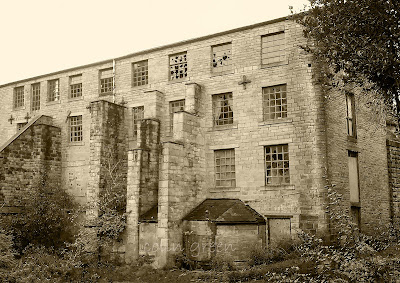 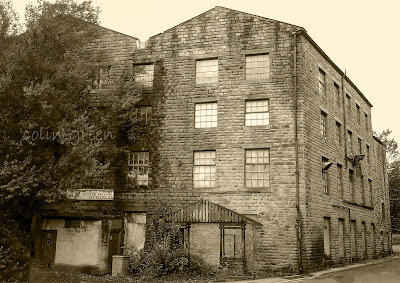 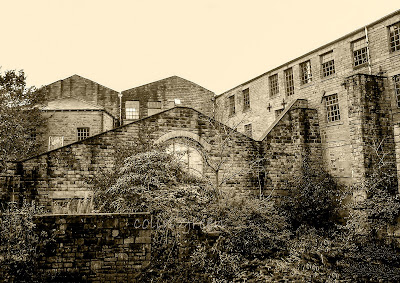 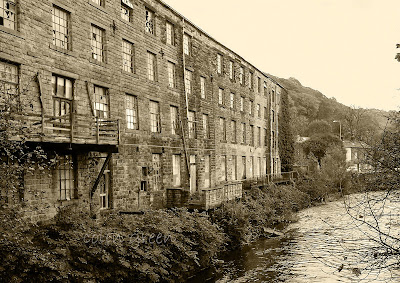 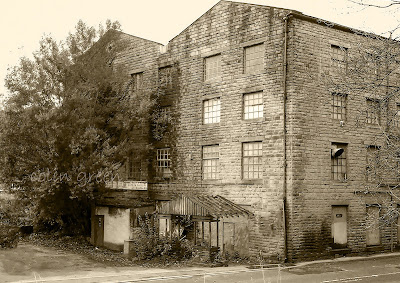 These pictures were taken in November 2013 using a Samsung Galaxy Tablet. They can be seen full size and resolution on Clickasnap. Please take a moment to share, the copyright remains the property of Colin Green