The following is taken from my previous blog post on the mill. Built in 1851 Canal Wharf Saw Mills occupies a prime position alongside the A646 Burnley Road, Rochdale Canal, and River Calder at Hebden Royd between the village of Mytholmroyd and the town of Hebden Bridge in Calderdale, West Yorkshire. Because of its closeness to the canal and river it has suffered from flooding on a number of occasions and has stood empty since 2003. Before being abandoned and listed for sale, the mill was home to the famous Walkley Clogs and was significantly damaged by fire due to arson in 1990. After this it was refurbished and became a major tourist attraction with a visitor centre for the clog making and a number of small craft shops occupying parts of the mill. Sadly due to it's popularity pressure was put upon the owners to pay for road improvements around the mill as the traffic was causing congestion, but despite a number of schemes going before planning all were rejected leading to the tou
Read more 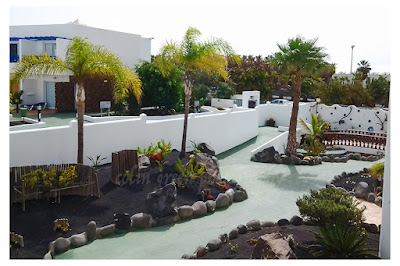