A collection of pictures taken in North Yorkshire in 1975 - 1976. These are part of a set of 35mm slides I am currently digitising.

The first 3 pictures were taken at Fountains Abbey in September 1975. Fountains Abbey is a ruined Cistercian Monastery that operated from 1132 until it's dissolution under Henry VIII in 1539. They can be found a few short miles south-west of Ripon, North Yorkshire. 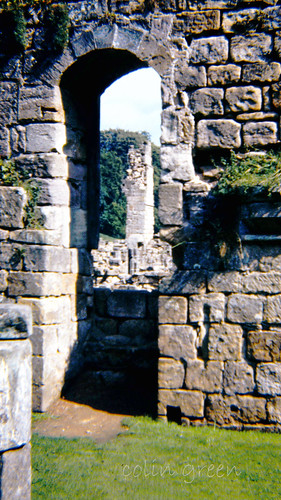 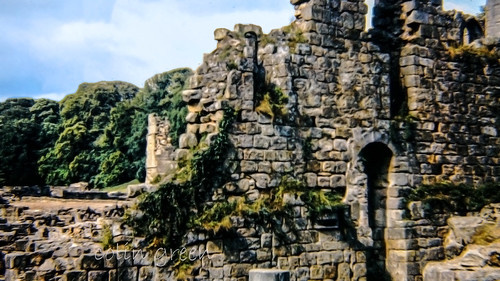 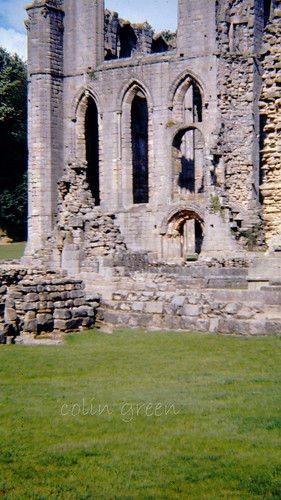 The following 2 pictures were taken around the small hamlet of Booze, North Yorkshire in August 1976. The area was built around farming and mining, with Chert, lead and slate all mined close by. Booze was devastated by a mining disaster in the late 18th century when 24 men and 2 ponies were drowned when they blasted in to an underground lake, 18 of the men were from Booze. 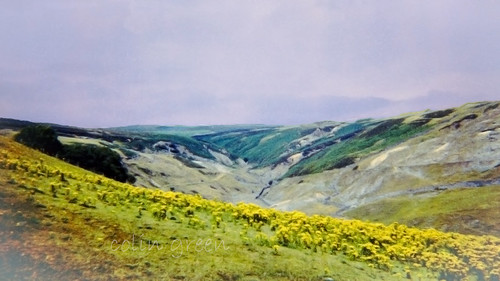 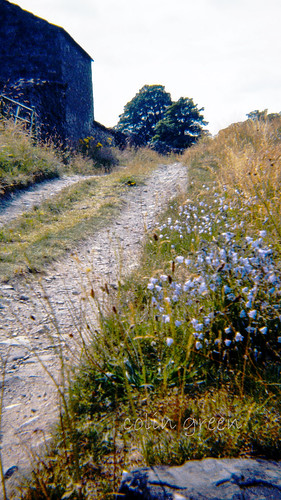 The final couple of pictures were taken in Langthwaite, North Yorkshire.  It is one the most northerly settlements of the Yorkshire Dales National Park and is unusual in the area to have so many dwellings close together. These were taken in August 1976. 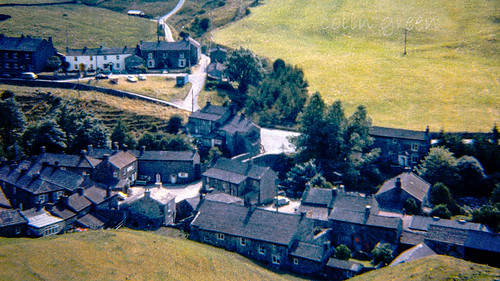 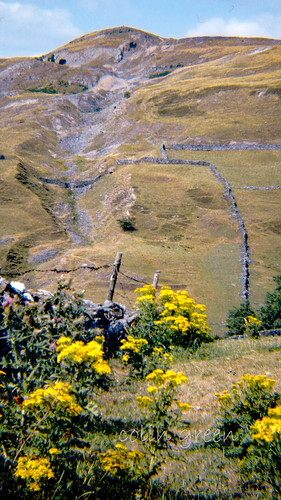 The final picture was taken in a garden at Grassington and shows a Amaryllis Plat in flower. 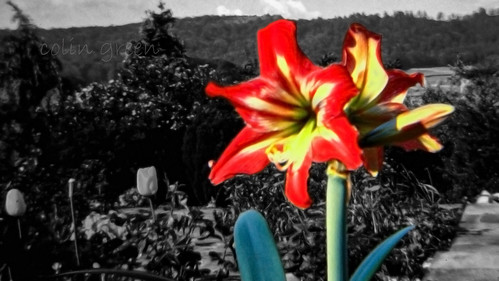