Lumbutts is a small community in the hills to the southeast of Todmorden, West Yorkshire, the area grew around the mill which was used as a corn mill until leased by Brothers Samuel and Robert Shaw with there business partners Abraham Crossley and Thomas Hughes who converted the mill for use in cotton spinning. In the early 19th century the water tower was built to house firstly 2 waterwheels and eventually a third which when completed gave the mill over 50 horsepower created by the waters 90ft fall through the 3 wheels. The tower had supply from 4 dams which were Mill D~am, Lee Dam, Heeley Dam and finally Gaddings Dam which sits 365 meters above see level on the moor above Lumbutts.

The area was the scene of the Mankinholes riots in 1838 when the Poor Law Amendment Act 1834 led to a board of guardians making their first demand for £50 from the townsfolk which was refused. On November 14th, 16th and 21st 1838 riots broke out, and on November 24th a company of Dragoon Soldiers were despatched from Manchester to arrest all the men from Lumbutts Mill that had taken part in the riots.

The mill continued to provide employment until 1926, when the final 62 employees were either transferred or retired and Lumbutts Mill closed. The mill was demolished and only the Grade II listed water tower still remains. The site of the mill is now occupied by an activity centre. 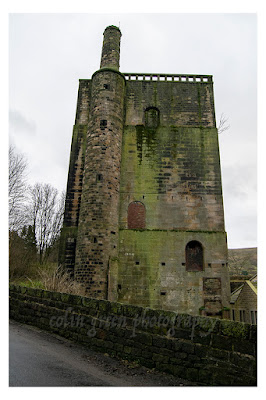 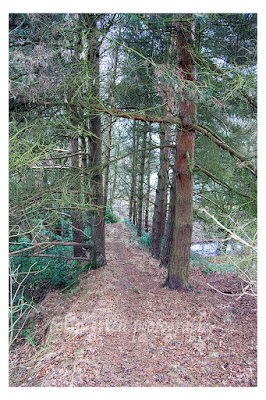 Thanks for looking and please take a moment to share. All the pictures are the copyright of Colin Green.