Stocksmoor Station is the fifth stop on the Penistone Line when heading along it from Huddersfield to Penistone. Opened on the 1st July 1850 the station really has the feel of a rural stop, me being the station's only visitor in the time I spent there taking pictures. During the 2017 - 18 period of figures the station averaged just under 400 passengers per week.

The station is one of the remaining sections of double track being used as a passing loop for trains along the line between here and Shepley further south, the line was converted to single track status in 1989 having fought off once again plans for it's closure. It has been unmanned since 1966 when the first attempt to close the line was reversed.

There are minimal facilities at the station, with step free access to both platforms, no toilets or shop and limited shelter from the elements. When I was there in May 2016 there was no ticket purchasing machine, electronic notification board or passenger help point. I understand there is a ticket machine there now.

There are a total of 9 pictures I took which can be seen here, on Flickr and Clickasnap. They were taken using a Nikon d3300 SLR on the 21st May 2016. 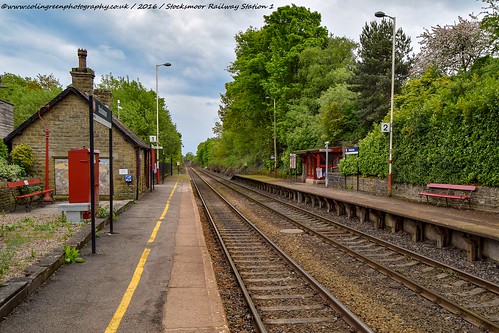 Use the arrows to navigate the album or click to view full size on Flickr. The ones below are selected from the same album. 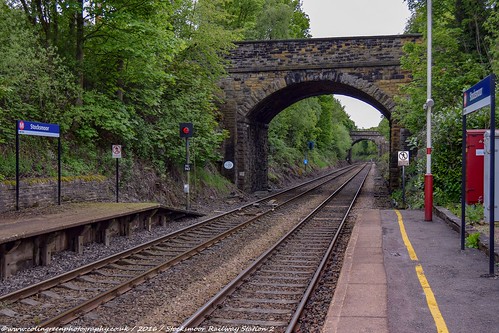 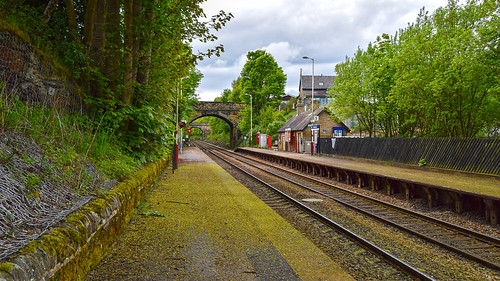 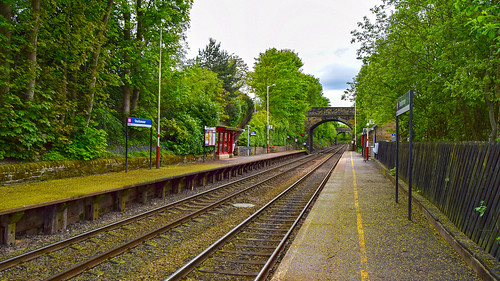 Thanks for looking and please take a moment to share, you can follow me on social media via the links in the sidebar. You can also follow me on Clickasnap where I currently have over 1600 pictures to view. You can also subscribe to my YouTube channel here.