The Queensbury Tunnel is a disused railway tunnel that connected Holmfield, Halifax with Queensbury, Bradford. It stretchers for a length of 2287 metres through the hillside that the town sits upon and owned by the Department of Transport. there are currently plans to abandon and fill in the tunnel but a rival campaign is seeking a way to bring the tunnel back in to use as a cycle path. More can be found out on the following link,

www.queensburytunnel.org.uk
Work on the tunnel was started in 1874 with completion in July 1878 allowing for a railway connection between Queensbury and Holmfield, and further beyond to Bradford, Halifax and Keighley. Whilst goods trains started to use the line from October 1878 passenger services did not start until the following December due to concerns about the incompleteness of work. During the tunnels operational history it was found to have many defects in the arch and sidewalls caused by poor workmanship, subsidence and water ingress. Water has always been a problem with the tunnel and since the Strines cutting at the Halifax end was infilled the southern portal floods regularly with the water sometimes reaching as far up the tunnel has half way.

My pictures were taken on 2 visits using a Polaroid iS2132 digital bridge camera. The dates I visited were December 2014 and July 2015. There are a total of 24 pictures available to view here, on Flickr and on Clickasnap. 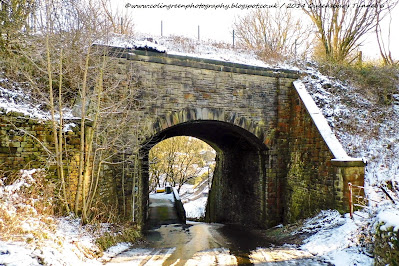 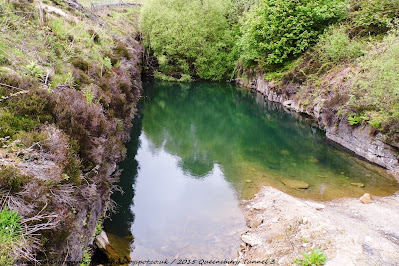 Flooded southern portal, the remains of the strings cutting. 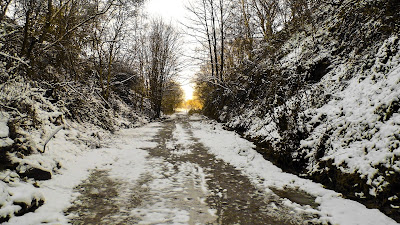 The view looking away from the northern portal, Bradford side of the tunnel. 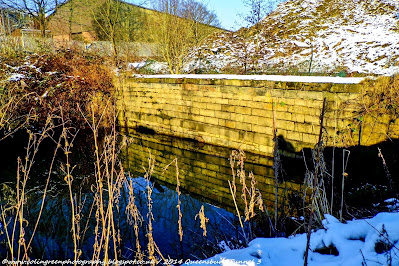 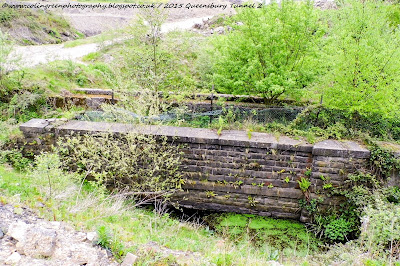 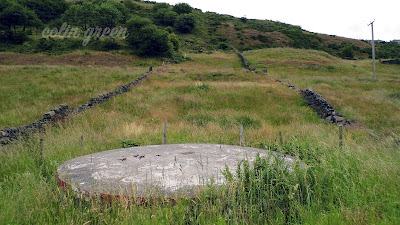 Capped off air shaft, the first one on the Halifax side. 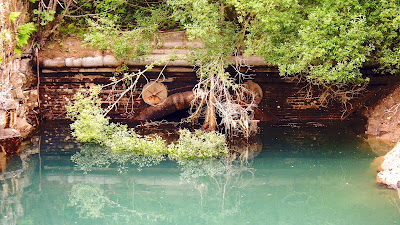 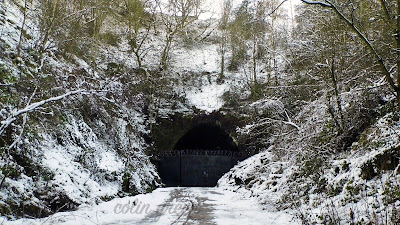 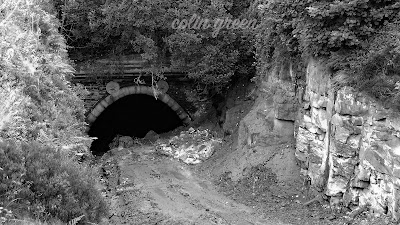 The drained southern portal, Halifax side. 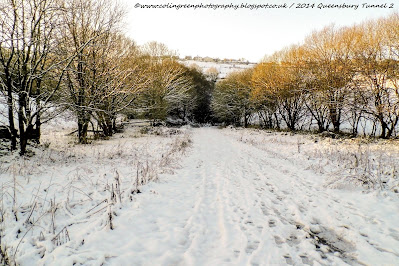 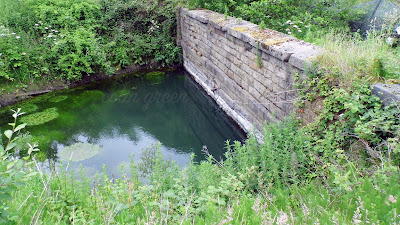 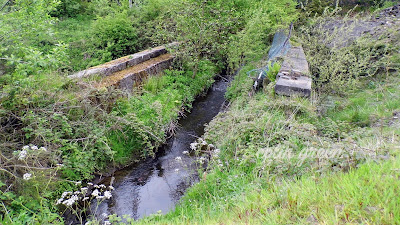 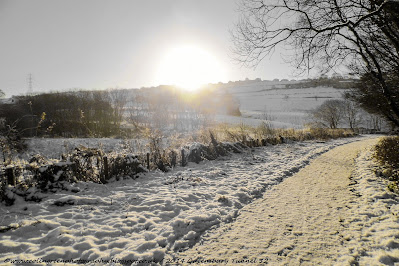 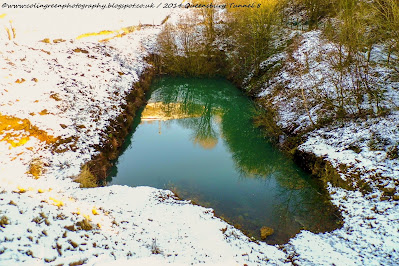 Flooded Strines cutting to the southern portal, Halifax side. 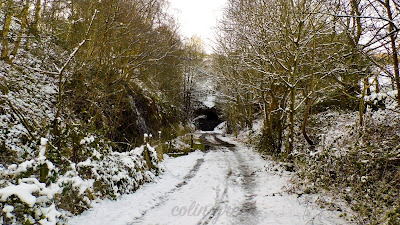