Sowerby Bridge Coal drops are a Grade II listed former coal delivery point that sits alongside Sowerby Bridge Railway Station. The drops form part of a viaduct, raised embankment that runs from Sowerby Bridge station to near the entrance to Dixon Scar Tunnel. They were built in approx. 1875 the year before the station moved to it's current site from the opposite end of the viaduct near the Tesco supermarket and were in use until the 1970's. They are now largely abandoned although the yard below is used from time to time by various companies. The Grade II listed status was granted on the 19th July 1988 and there was a plan recently to convert them to housing. 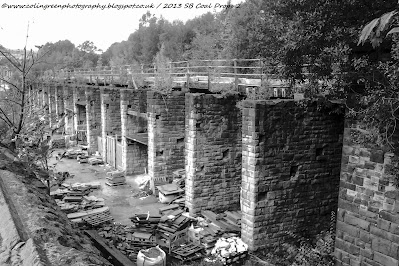 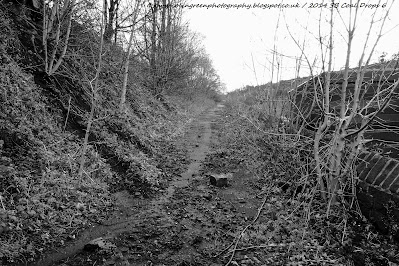 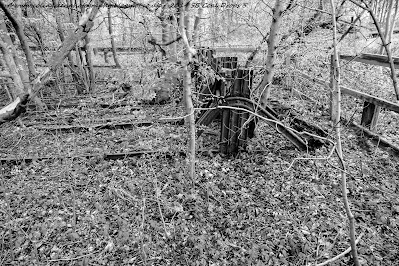