The Ruins of the Church of St Thomas a' Becket

Built sometime in late 12th - early 13th Century, the Heptonstall Parish Church was known as the Church of St Thomas a' Becket. It was also known as the chapel The Chapel of St Thomas the Martyr. It was built to serve the communities of Heptonstall, Erringden, Langfield, Stansfield and Wadsworth. The Priests were appointed and paid for by the Vicar of Halifax as the church was to serve the people to the west of Halifax.

The church was closed for a time around the turn of the 16th Century due to the murder of a priest, it was said he had performed an illicit marriage ceremony. The church underwent renovations in the 14th, 15th, 16th and 17th centuries, and a new clock was installed in 1810. This was moved to the new church.

The church was damaged by a storm in 1847 which tore off the roof, damaged the tower and caused considerable damage to the churchyard. The church rate, a tax payable by all parishioners to support the parish church was insufficient to repair the damage. A new church was built in the same churchyard funded by voluntary subscription and this opened in 1854.

The church ruins still stand to this day and occasionally outdoor services are conducted in the remains of the St Thomas a' Becket. There are 9 pictures which can be seen below, they were taken on the 19 November 2016 using a Nikon d3300 SLR camera. I think the snowy weather added to the interest of the building on the day. They can also be seen on Clickasnap full size, resolution and un-watermarked. 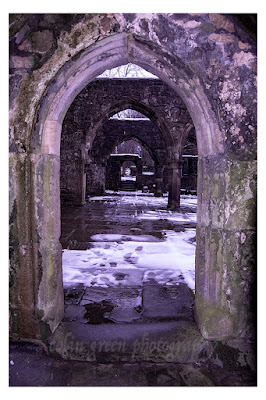 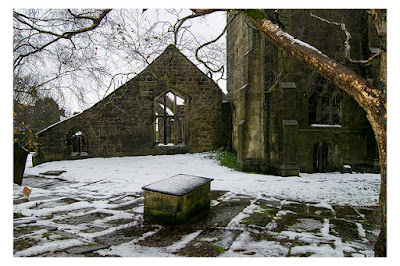 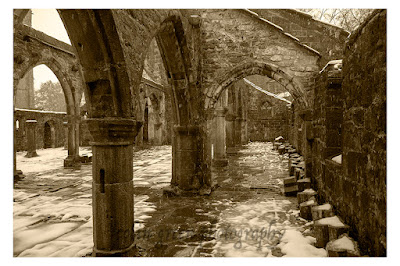 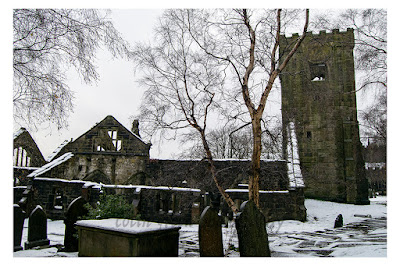 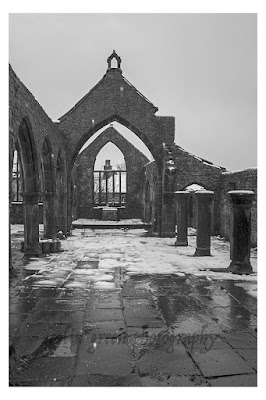 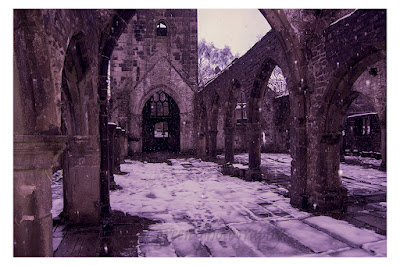 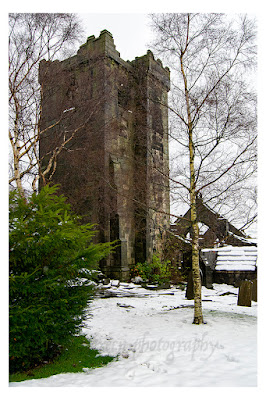 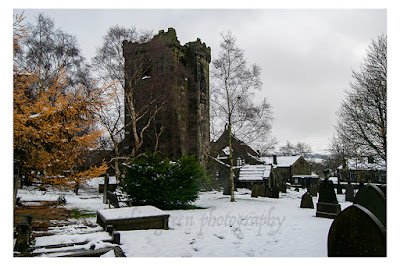 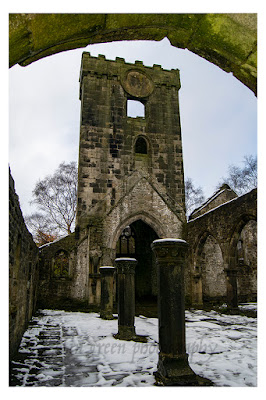 Thanks for looking and please take a moment to share and view my pictures on Clickasnap, all images remain the copyright of Colin Green.