One of my favourite places to explore with my camera I have previously posted on the Rishworth Branch a few times, including much about the history of the line. Today i'm going to miss a recap as that information is still available to see on my earlier blog post's. I have recently re-looked at the pictures I took whilst walking the line in December 2013 and had a bit of a re-edit, all the pictures taken that day are now sepia. The pictures were taken using a Samsung Galaxy Tablet and can be seen below or on Clickasnap where they are un-watermarked and full resolution.

These first set of pictures were taken on the stretch of line from Scar Head Tunnel to the site of Triangle Station. 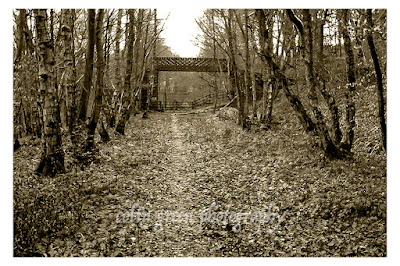 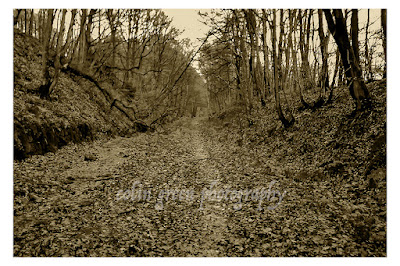 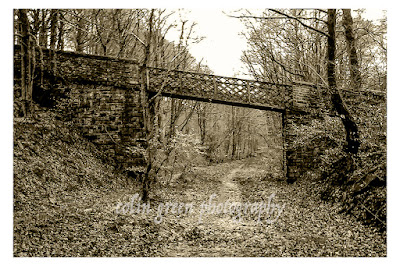 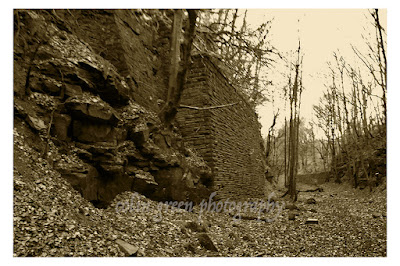 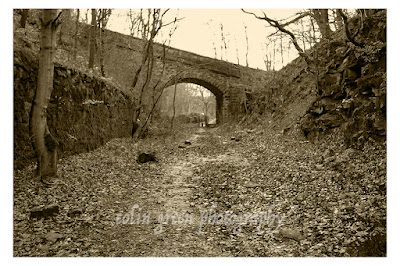 The next selection of pictures were taken on the lines remains between Triangle Station and Ripponden Station. 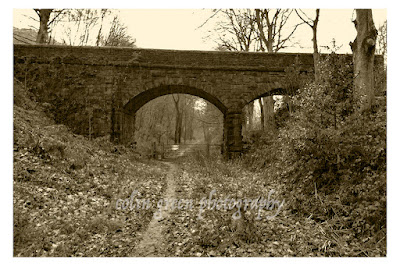 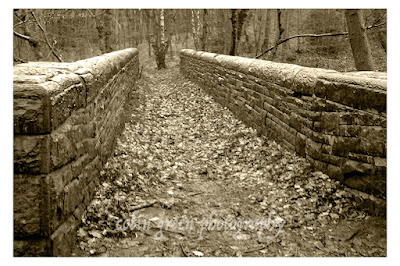 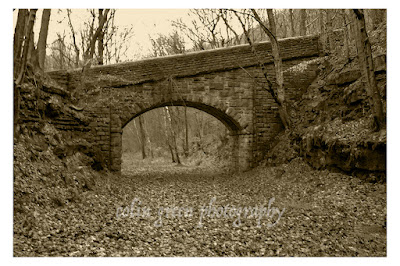 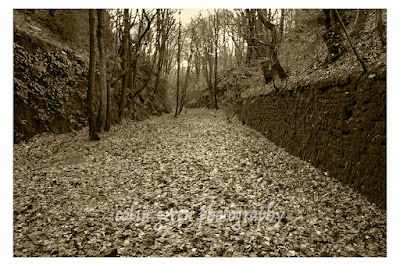 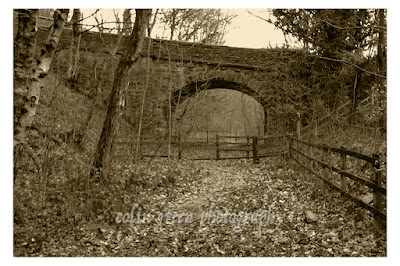 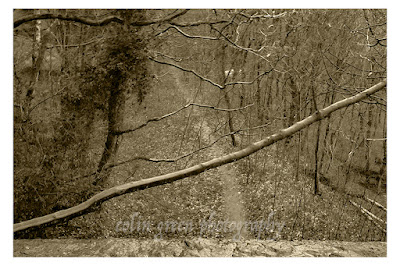 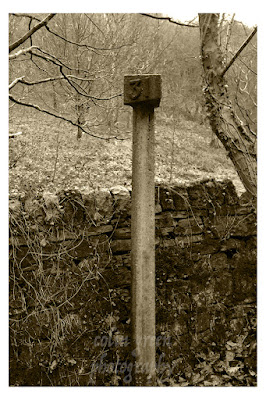 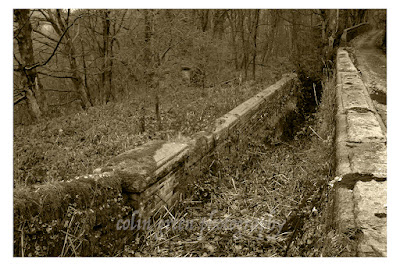 The following pictures were taken on the line between the site of Ripponden Station and the Rishworth terminus. This section was the last to open in 1881 and also the first to fully close in 1953. 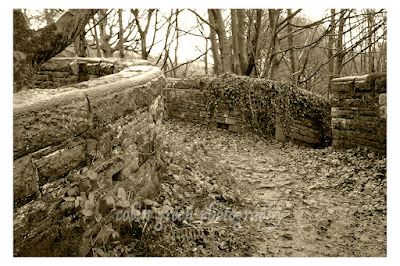 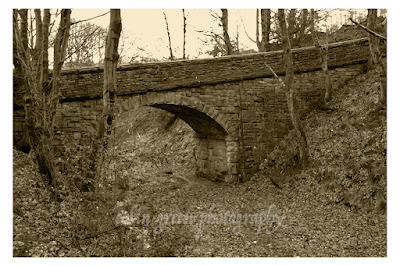 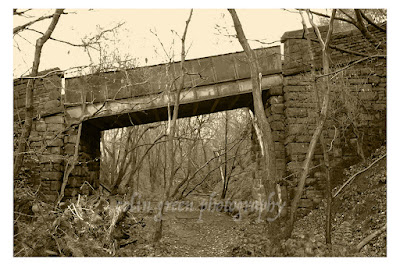 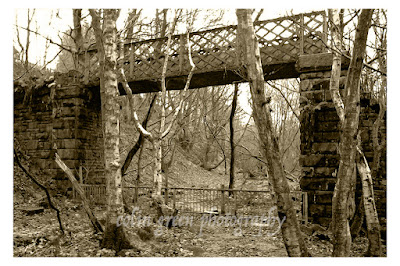 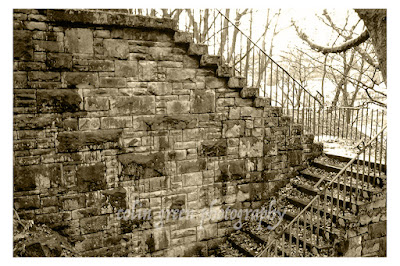 Thanks for looking and please take a moment to share, all the pictures remain the copyright of Colin Green.